In this article we take a look at these cases, what caused contamination, assess the risks associated with lead contamination and what you can do to prevent people from drinking contaminated water. 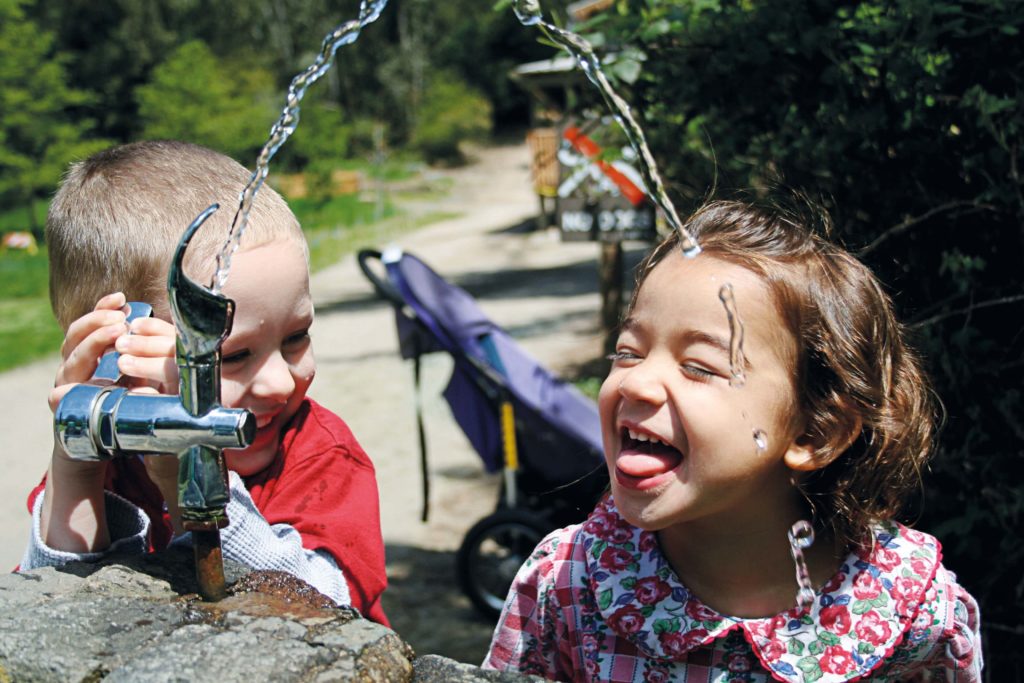 Lead contamination of drinking water poses serious health risks to humans, and in particular to children. Unlike other forms of contamination, lead is known to biaccumulate in bones and major organs, meaning that you cannot remove it from your body. Even where small amounts of contamination occur each time, if this continues over a prolonged period, the amount of lead can become dangerous and in some cases fatal. Due to their small size, children are most at risk, as the input of lead is much greater in comparison to their body mass.

Lead poisoning can cause convulsion, inhibition of growth, hearing loss and in more serious cases organ failure and death. For children it can lead to mental and physical development.

What is a safe level of lead in drinking water?

Studies into lead contamination have found that there is no “safe” limit for lead in drinking water, however most countries follow the WHO organisations limit of less than 10 μg/L.

How do I know if my water contains lead or if I am experiencing lead contamination?

If you are experiencing prolonged exposure to lead, it is likely that symptons will not occur for some time. A wide array of symptons can occur and these vary, but commonly you may experience abdominal pain, nausea, dizziness, reduced mental function and headaches. 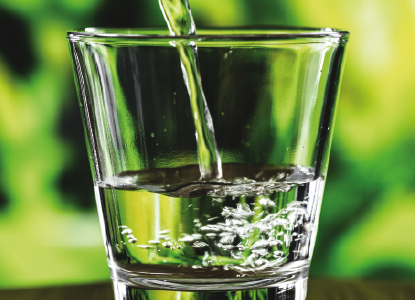 Lead is a naturally occurring heavy metal, and therefore you can come into contact with it in a number of forms. In regards to drinking water, lead contamination is most commonly caused by an issue with the pipes. Here we have outlined some recent examples of lead contamination and what caused the issue.

In 2014, residents of Flint complained about changes to their tap water, with residents noticing a change in the colour and taste of the water. Whilst initially disregarded, complaints became widespread and local authorities were forced to investigate. This investigration found that a cost-saving exercise in which the water supply was changed, has resulted in widespread contamination of drinking water.

Just before the complaints, the drinking water supply had been switched from treated Detroit water from Lake Huron and the Detroit rive to the local Flint river. This change was made to save costs, but the Flint river water was not treated with corrosion inhibitors, so lead leached from the pipe network into the water.

In January 2016, a state of emergency was called with $5 billion in aid given to Flint residents.

Whilst the causes were being investigated, the water supply was switched back to the original source in October 2015. Once it had been recognised that the corrosion of lead piping in the distribution network was the cause, corrosion inhibitors were added to the Flint river water and work was started to replace all the lead piping with copper piping, this was completed in summer 2019.

In June 2015, the Kai Ching Estate in Kowloon, was placed into the spotlight as a site for lead contaminated drinking water. Over 30,000 households were affected by the illegal use of cheaper lead containing piping solder. Once the issue was discovered, the government began supplying free bottled water to the residents.

To resolve the issue a government task force was set up to investigate. They found that the through the water distribution network, the solder used to connect the copper pipes together contained 41% lead. Poor workmanship, such as using too much solder or overheating for an extended time, increased the issue of lead leaching into the water.

Although remedial action such as supplying bottled water was put into place quickly, the company responsible for the lead solder usage claimed that its use had been approved by the correct governmental department. In the end, although the four main contractors agreed to pay for the $18 million replacement of the piping network as a goodwill gesture, it was ruled a “collective failure” by multiple government departments and no specific party was found guilty.

How can lead contamination be avoided? 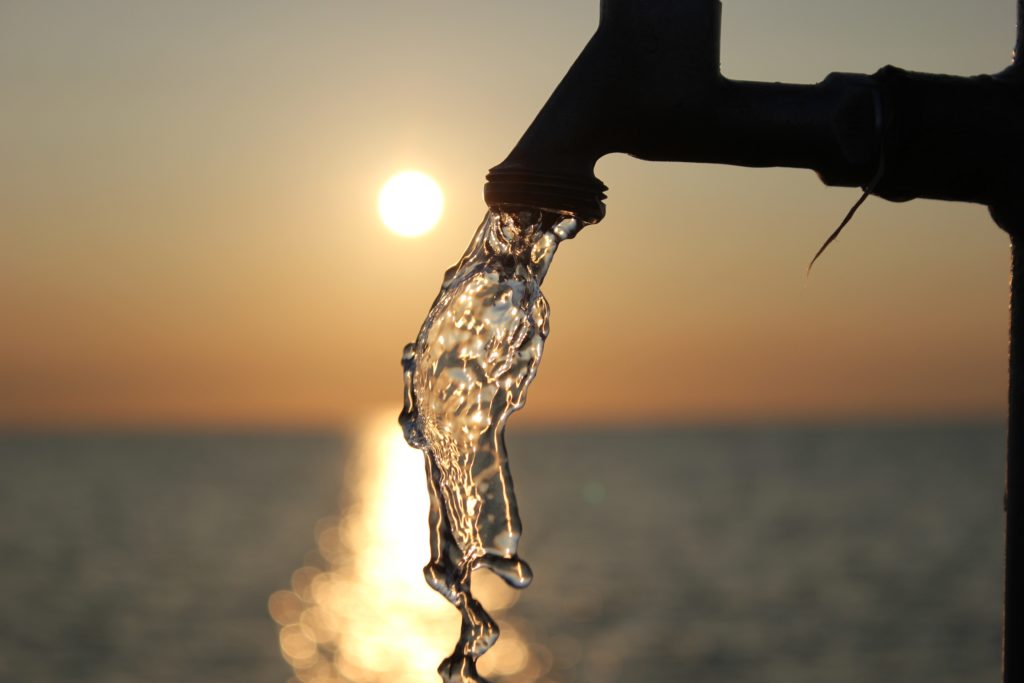 As lead is found in a wide range of environments, how it is managed will be different according to different regions and applications. Contact your local regulator for more information.

In water networks the main issue for lead contamination usually comes from the pipe network. The use of lead pipes is now banned in most places and it is no longer common practice but existing networks may still cause contamination issues. Replacement of lead pipes and the use of “safe” materials will help ensure that water is not contaminated through the network.

For water providers, regular testing on water both at the disturbution centre and at point of use is a must to ensure that water has not been contaminated with lead.

With the Kemio Heavy Metals system, the presence of lead can be detected in 3 minutes at the point of use. This method enables widespread testing to ensure that the complete water network is safe. To find out more about Kemio Heavy Metals, view our product page or contact our team below. 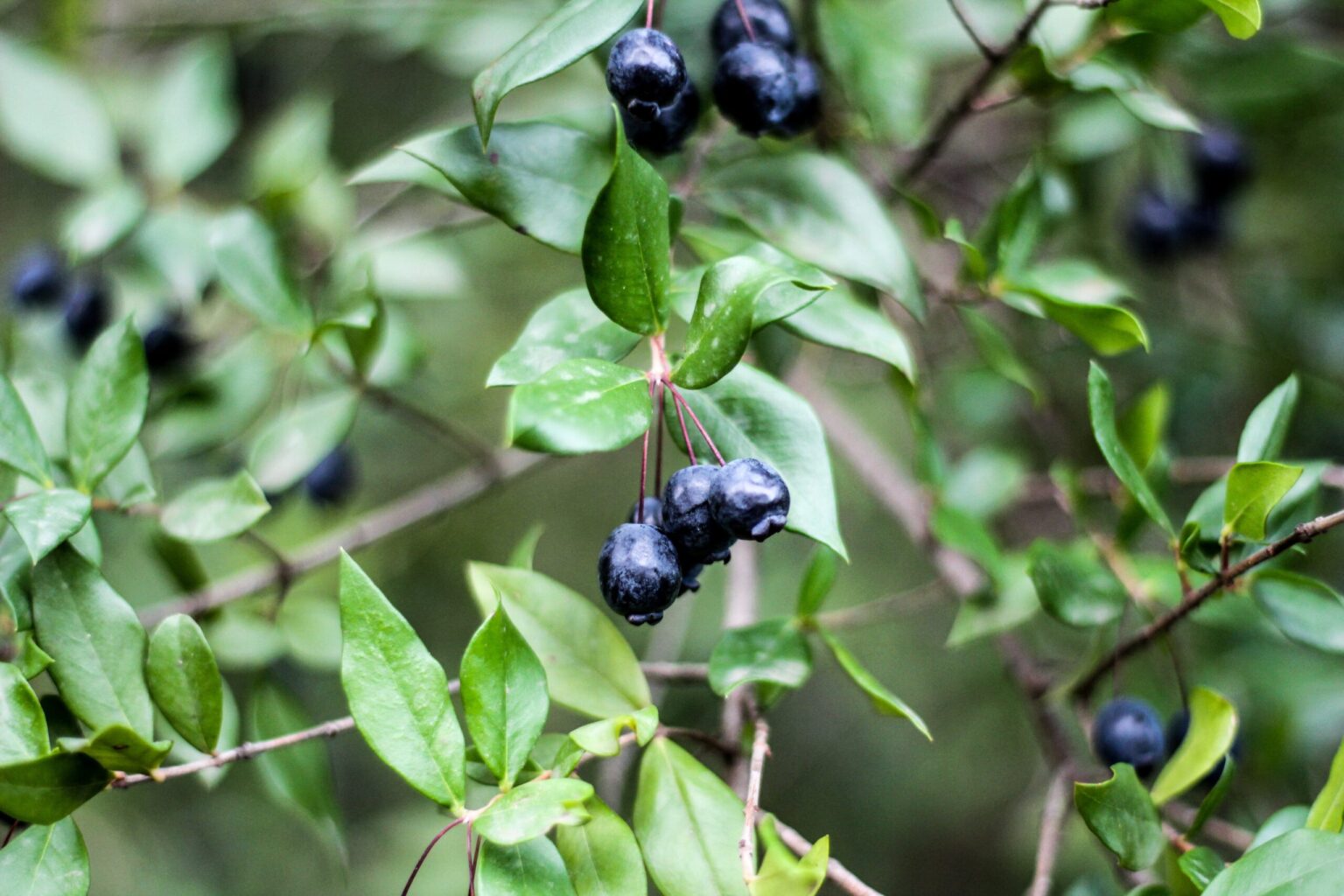