Chloramine testing of water used for haemodialysis is mandatory as prescribed in ISO 13959:2014. The standard refers to testing for total chlorine, however understanding the difference between free chlorine and combined chlorine can help when making the decision as to which test method to use.

Water authorities may use either free or combined chlorine in order to disinfect mains water to be consumed as drinking water by the general population. Most authorities use free chlorine as it is a more effective disinfectant, however water authorities may dose combined chlorine (monochloramine) into a distribution network rather than free chlorine. One of the reasons for this is that it tends to persist in the network for longer and is therefore useful if the network covers large distances and a residual must be maintained all the way to the point of use.

You can read more about the difference between free and combined chlorine here.

There are many methods that can be used to test feedwater that is to be used to generate dialysis fluid. Renal dialysis units invest large amounts of money trying to remove chlorine from their feedwater. The water treatment process should have removed all contaminants (including chlorine) by ion exchange and carbon filtration from the water prior to it being used to generate dialysis fluid.

This makes the testing environment particularly challenging as we are looking for the absence of a substance (known as an analyte). When testing for an absence of an analyte such as chlorine renal technologists must be aware of the limit of detection of the method they are using and the specificity of the method.

The standard method for measuring chlorine used in many countries for many years (including the UK, China, Australia and the USA) has been test strips. Test strips have been adopted as they are easy to use and require little investment.

The drawback of using test strips is that they aren’t very sensitive to chlorine (they have a high limit of detection) and not all brands are designed to be used in renal applications so they may not be specific to combined chlorine. Therefore, what they are really measuring is either free or total chlorine.

With such a low level of detection needed for renal dialysis applications, the chances of false negative results is relatively high, with testing further complicated by the often very small visible colour differences between graduations, i.e. between 0 mg/l chlorine and 0.1 mg/L chlorine.

This has led to a drive over the last decade to move to more quantitative testing methods that are less subjective to human interpretation and have a lower limit of detection.

The DPD method for determining chlorine residuals has been the standard method in many other applications such as drinking water since its development in the 1950s by Dr Tom Palin of Palintest.

In the test, a known amount of DPD (diethyl p-phenylene diamine) is added to a sample of water (usually 10ml) and the resulting pink colour is measured using a photometer. This relies on a fundamental theory in chemistry known as the Beer Lambert law which allows the correlation of a concentration of a particular analyte with its absorbance at a particular wavelength of light. The DPD can be added as either a liquid or as a tablet.

In the test, DPD is first added to the sample and this reacts with any free chlorine to form a pink colour which can be measured using the photometer.

Alternatively, a DPD 4 tablet alone can be used but this only measures total chlorine, which is fine if all you want to do in ensure you’re conforming to ISO 13959.

The detection limit of the DPD method is 0.02 mg/L. It is a quantitative test and non-subjective method therefore suitable for use in the measurement of water to be used in the production of dialysis fluid. It still requires a little bit of training for users to get used to.

Understanding what form of chlorine is being used by your local water authority is critical to deciding which test method to use. Also critical is understanding the chemistry used by each test and the capability of the method. Choosing the correct test method is critical to producing good quality dialysis fluid and therefore ensuring patient safety. 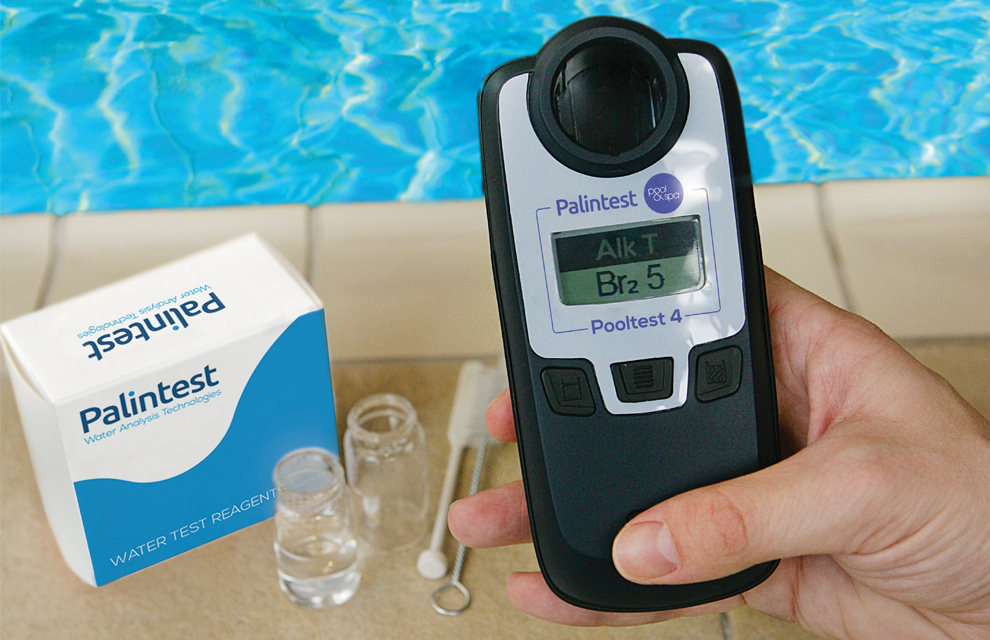 Our compact Pooltest photometers will be discontinued. Find out when this is happening and what they are being replaced by. 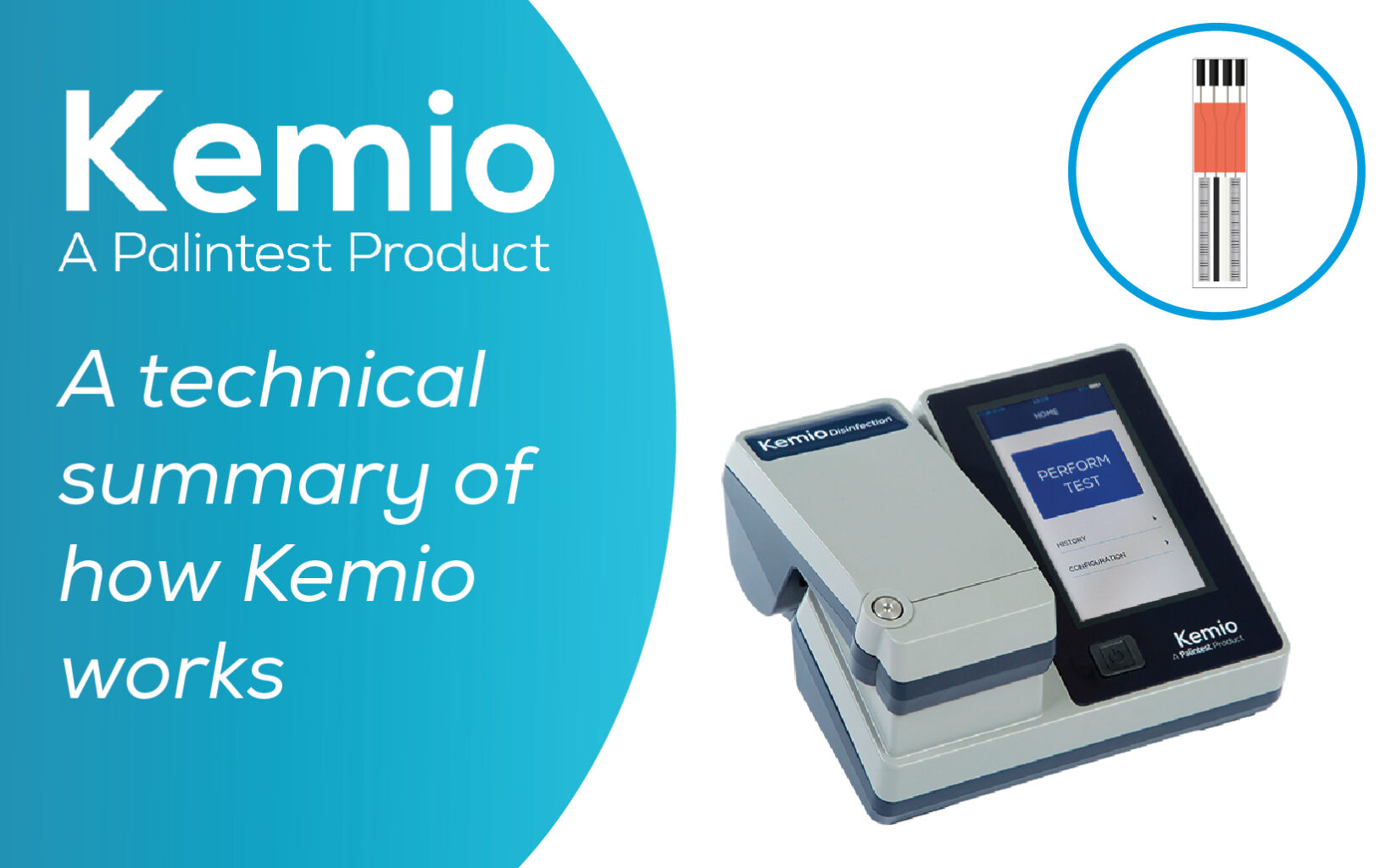 How Does Kemio™ Work? The Technical Summary

A technical summary of Kemio™ explaining the design of our patented sensors and how they work to deliver accurate results.