Iron is classified as a metal. It is unstable in air and will oxidise to form iron oxides, commonly known as rust.

Iron naturally exists in rivers, lakes and underground water. It can also be released into water from man-made sources such as industrial waste and corrosion of iron pipes. Iron can be present in water in two forms: the soluble ferrous iron (Fe2+) or the insoluble ferric iron (Fe3+).

Where Is Iron Found?

Iron is present in a variety of applications, below we outline where you may find iron and why it should be monitored.

Iron in drinking water can result from corrosion of iron pipes. Additionally, natural water often contains high amounts of iron, and so removal of iron during drinking water processing is common.

Concentrations of iron as low as 0.3 mg/L can leave reddish brown stains on laundry, baths, showers and sinks.

Iron In Pool And Spa

Monitoring of iron levels in pools can avoid turbidity or red, brown or green staining; commonly caused by erosion of pool equipment. 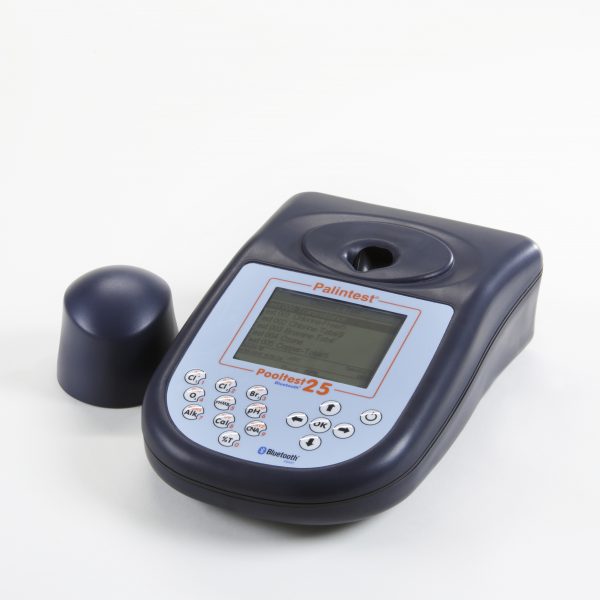 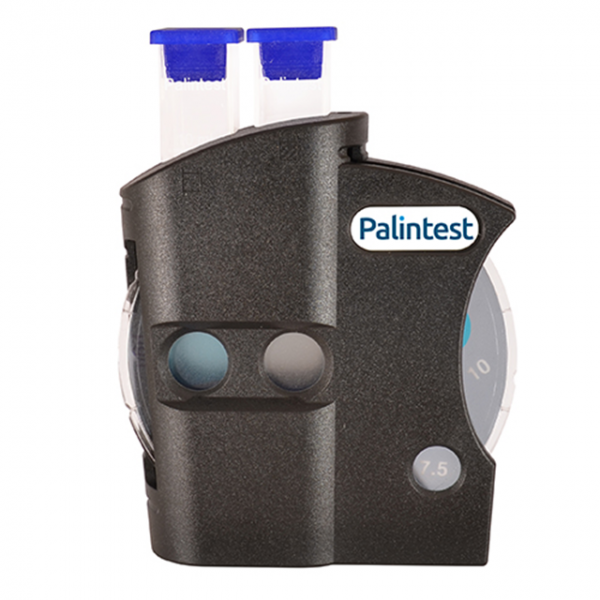 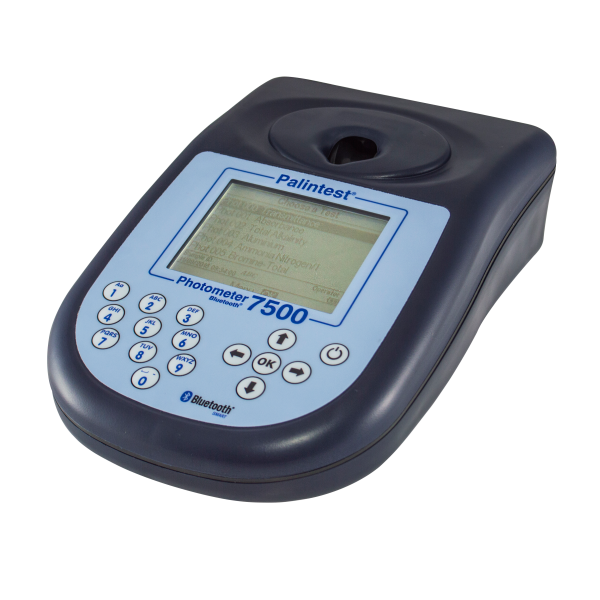 Our top of the range photometer, covering all major water quality parameters

Iron is considered as an essential plant nutrient – plants need iron to grow and remain healthy. Without iron plants would be unable to produce chlorophyll which gives the plant oxygen and its green colour. Plants can get iron from ferric oxide that is present in the soil and from decomposing plant matter (e.g. compost).

High amounts of iron in water used for irrigation can cause insoluble iron salts to form which can block piping. A careful balance of iron is required, this can be managed through regular testing and monitoring.

Iron is present in most wastewaters. The total iron levels in industrial water must be maintained at low concentrations to avoid chemical and physical interference with industrial processes.

Iron removal from wastewater may be achieved through oxidation of ferrous iron to ferric iron. Oxidants such as ozone, or potassium permanganate are used to oxidise soluble iron to insoluble iron.

How To Test For Iron In Water?

Palintest offer a range of solutions for measuring ammonia; photometers are a well-known test method. The Photometer 7500 is our top of the range photometer providing reliable water quality testing. It utilises the globally recognised DPD method, making testing quick and easy. The Photometer 7500 stores up to 500 data sets for full traceability of results. Utilise USB or Bluetooth® to connect your devices and manage data via the Aqua Pal App and Palintest Portal.

The SKW 500 is the complete testing kit for professional soil management. It provides agronomists, soil scientists and farming professionals alike with a portable soil laboratory for macronutrients and micronutrients. The Soiltest 10 stores up to 500 data sets for full traceability of results. It is provided in a robust carry case making it ideal for field use.

Iron testing – which method to use?